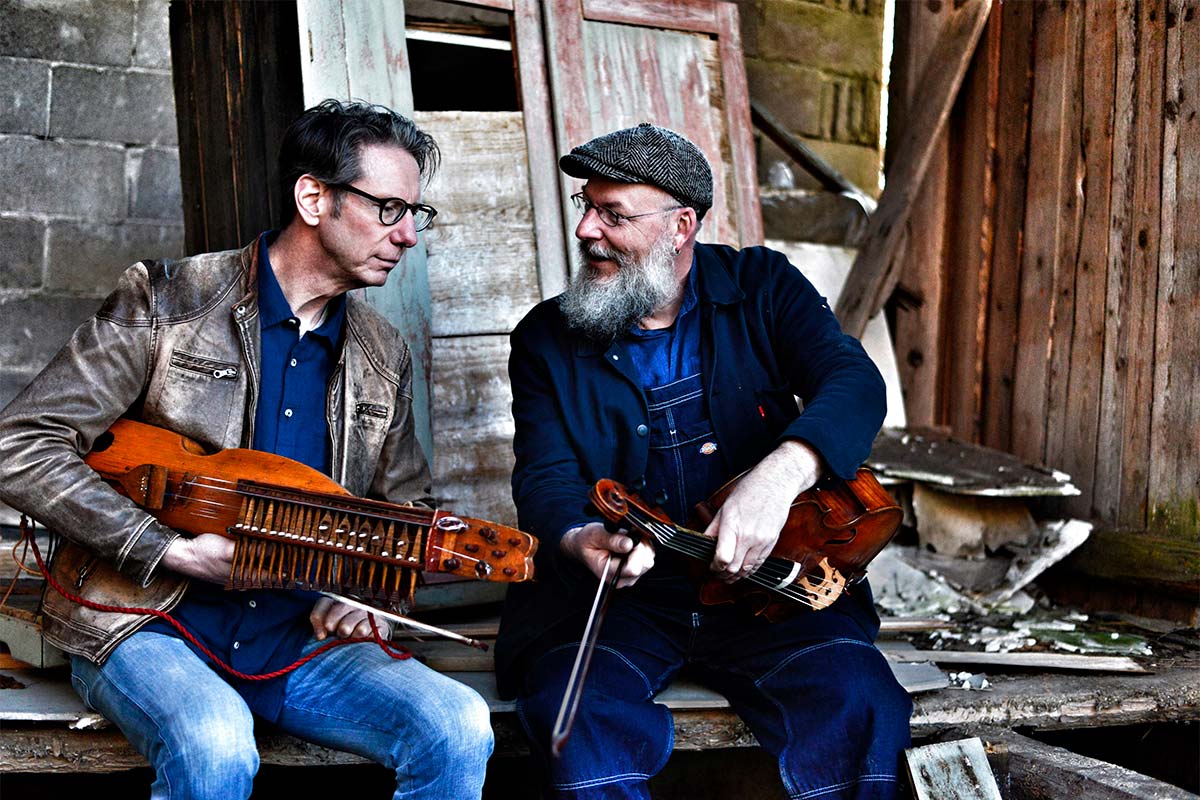 Dear Väsen listeners, since the mid 90ies we have worked closely with the label Northside in Minneapolis and our dear friend Rob Simonds. We can’t thank Rob enough for all the work he has done for Väsen. Tusen Tack Rob!! Now Rob has decided the time has come to retire himself and Northside from the…

Väsen: it don't mean a thang if it ain't got that swang -SingOut

“Move heaven and earth for a ticket.” Herald Scotland

“The sounds that result are dervish-like, laden with instantaneous vitality and age-old importance. Truly, there's nothing quite like it.” -Albuquerque Weekly Alibi

“The three demonstrate such a singularity of purpose and are so attuned to each other, it sounds as if a six-handed individual were manipulating three instruments at once.” VirginianPilot

“It is hugely rewarding to watch three musicians gel so naturally to produce a sound and style that is both sophisticated and meaty.” Maverick

“Anchored by insistent drones and distinguished by angular fiddle melodies, this music could be the most significant Swedish export since the Vikings.” -Rhythm

“…a hypnotic pastiche that is bathed in the traditions of Väsen's homeland and awe-inspiringly ancient and creative at the same time.” -Sing Out!

“…Invoking both serene panoramic vistas and sharp blazing melodies, the music has found fans far beyond the borders of the band's native Sweden, and for good reason.” -CMJ

“The sound may be traditional, but the attitude is completely modern, mixing up the ideas of folk, the virtuosity of prog, and the humor of the insane asylum into a cuisinart of acoustic bliss. Visualize whirled music.” -Wired

“No, it really isn't an exaggeration to say that these guys play music better, and play music better together, than almost anyone else out there. Their sound straddles a nearly impossible line between playful and refined…” Megan Romer About.com